Everything about the Widespread Lumpy Disease in Cattle 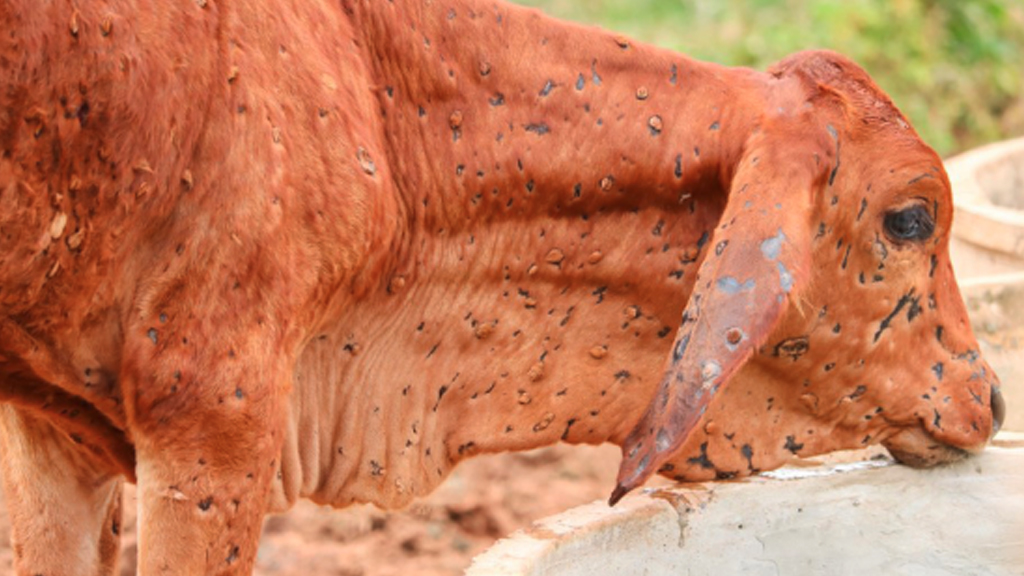 There are several diseases that are spreading among animals today. Recent research has shown that the widespread development of the disease known as Lumpy Disease is having a severe negative impact on cattle. The majority of the time, it is found in cows and has killed some number of livestock in recent months. Infected herds suffer enormous losses as a result of the disease, which has economic ramifications. The financial effects of an LSD outbreak are exacerbated by the fact that it prevents access for impacted nations to profitable export markets. The primary thing that can be learned from the present LSD pandemic in Europe is to be cautious of new diseases.

There have been numerous instances of lumpy sickness in cattle due to various factors. Listed below are a few of the reasons why:

Now let us pose a look at the various symptoms that lead resulting in lumpy disease in cows:

Though the disease is scary, it still can be cured and healed through the right medication and guidance. If you are looking for a right portal to solve all your cattle-related issues, Vetina is here to help. Vetina aids in your cattle with a few medications such as Vetixin, Gentavet, Ventaflox supporting MTB Bolus, Hepavet liver tonic, and Smartmix H which will help to save the lives of your beloved cattle and also help in preventing the cows from any kind of infection in future.